Deputy President David Mabuza has expressed concern that the country could fail to vaccinate close to 40 million citizens by the end of 2021, as South Africa races to reach herd immunity.

According to the latest statistics, South Africa has distributed the COVID-19 vaccine to over 13 million or 33.21% of the adult population out of the 39 798 201 or 70% government is aiming to reach.

“It’s quite clear that we’re left with a few weeks, and we are almost somewhere about 40% and 70% is a very tall order to reach.”

Leading the vaccination social mobilisation campaign in Gqeberha, in the Eastern Cape, the Deputy President has once again used his voice to encourage people to take the lifesaving vaccine, as a number of South Africans refuse the COVID-19 jab.

“Vaccinate to protect your friends, families and the prosperity of our country,” he encouraged citizens.

According to the Deputy President, reaching population immunity should be everyone’s biggest motivation to ensure lives are saved.

“We should avoid the possible fourth wave that may be deadly for all the people that are unvaccinated,” he stressed, adding the country had enough shots to cover all the adults.

“There is no reason to stay away as vaccination days have been extended to ensure that all of us have access.”

He also pleaded with his audience to stay away from fake news.

“The primary objective of this vaccination programme is to protect lives, not to harm people. This very government must protect lives and it’s not this government that can harm its citizens.”

Under the leadership of President Cyril Ramaphosa, the Deputy President has called on all leaders to increase their efforts to rally all residents to inoculate during the second instalment of the Vooma Vaccination Weekend from 12 to 14 November.

He called on the Eastern Cape to increase the pace of inoculation, especially at Nelson Mandela and OR Tambo municipalities.

He said the vaccine must be taken to the people and that leaders should embark on door-to-door campaigns.

“The creative economy is greatly constrained. Sports is still operating in a tough environment having to play in an empty stadium due to COVID-19 restriction. It’s not a good thing.”

However, he believes that the situation can be turned around and that the number of spectators in stadiums could increase to more than 2 000 if more people are inoculated.

Once herd immunity is achieved, the Deputy President said it was possible to fully open the economy and ensure that people’s livelihoods are secured.

“Everything rests with us. It is in our hands to ensure that we go back to normality.” 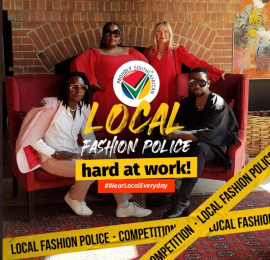 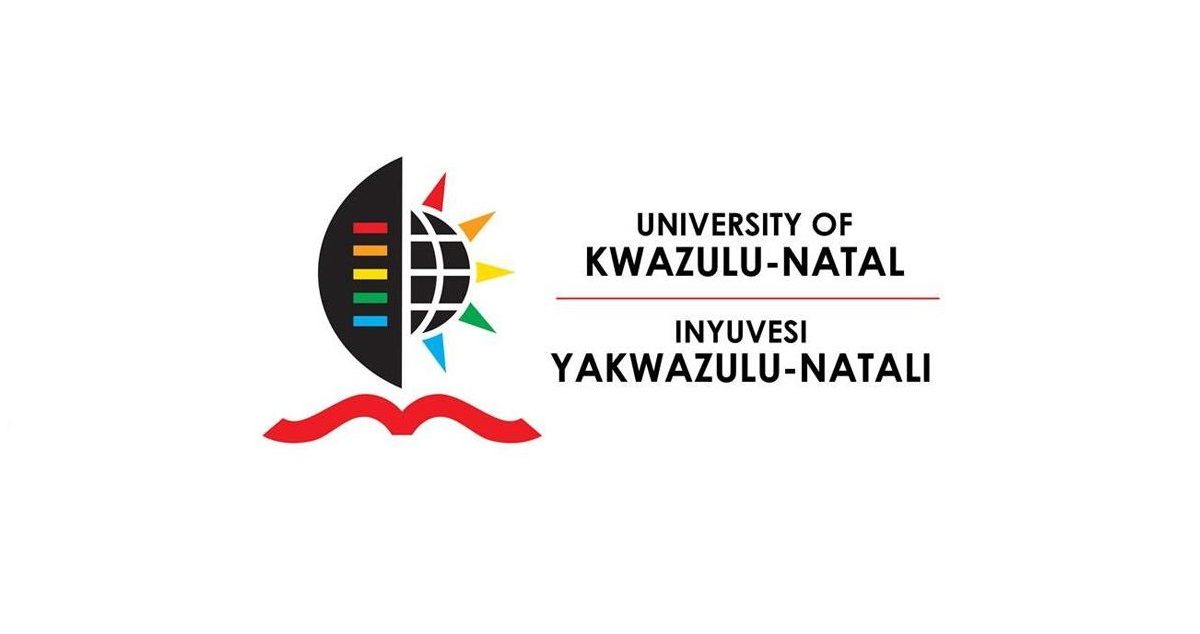 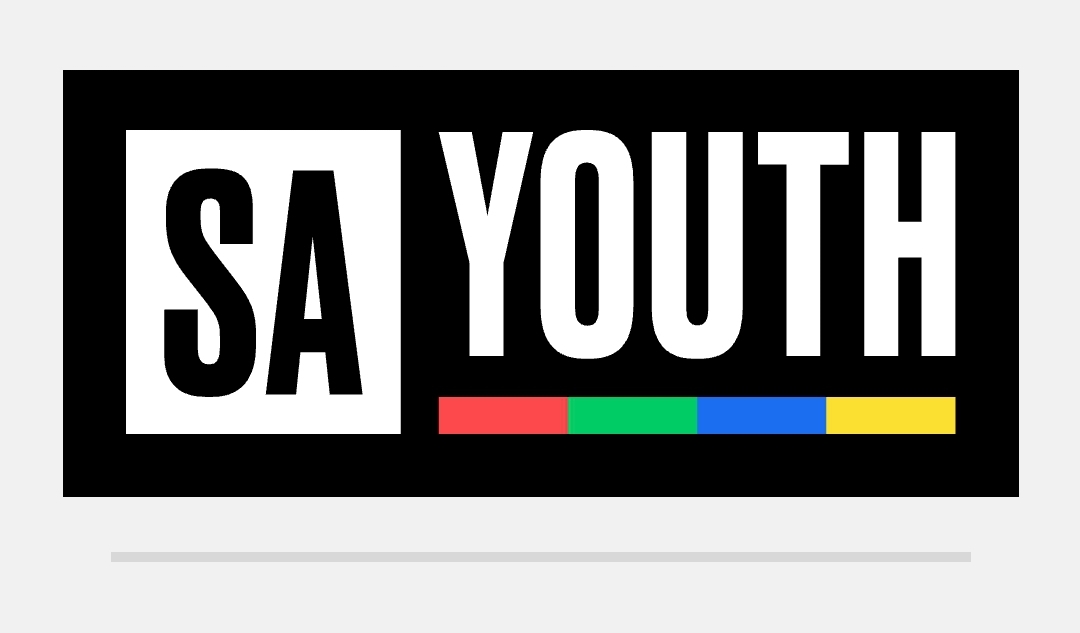