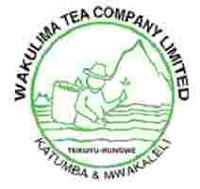 Bagamoyo District Council, Tanzania, is a town founded at the end of the 18th century, though it is an extension of a much older (8th century) settlement, Kaole.

Read Also:- How To Answer Tell Me About Yourself In Interview

Bagamoyo is located at 6°26′S 38°54′E. It lies 75 kilometres (47 miles) north of Dar-es-Salaam on the coast of the Indian Ocean, across from the island of Zanzibar.

Bagamoyo District council has announced Names of people called to conduct interview. To see all names of people needed to attend Interview session kindy check by downloading PDF file below