BUSINESSES TO DO IN DAR ES SALAAM.

Every need to wear a clothes no one ready to be naked at all. Opening of shops for selling both male and female wears can give you a lot of money since everybody either children or parents are in need of clothes. And market can increase for clothes especially during events such as festivals and other ceremonies. Thus you will generate large income of money in Dar es salaam from population size is higher.

This is very profit activities in Dar es salaam because there many people who need to move from one place to another for their daily activities. For example people move from Mbagala to Kariakoo, Posta to Makumbusho, Temeke to Gongolamboto everyday. Thus when buy a Costa or bus to provide transport services in Dar es salaam routes, will generate enough money.

Likewise another occasion in Dar es salaam is to open salon that is either hair cutting or dressing salon. Also can enable to get money since a lot of people need that service in Dar es salaam.

Education investment is very important is Dar es salaam since there are many students we need extra time of study so tuition centre can enable you to earn money by helping those students in their studies.

Another source of generating income in Dar es salaam is to be a network company’s agent such as Vodacom, Airtel, Tanzania Telecommunication Corporation Limited (TTCL). Zantel, Halotel and Tigo. You will be an agent so as to provide services in different areas of Dar es salaam. Thus you will get a lot of money that you can invest in other businesses.

Any body like to get rest or relax during weekend and holiday especially in large city like Dar es salaam. Therefore creation of those recreational resort such as beaches, swimming pool nad and various recreations for both children and elders

However establishment of health services centre such as hospitals, dispensary and laboratory in Dar salaam can generate large income since most of people are in need of those services in different areas of Dar es salaam like Temeke, Kigamboni, Ubungo and so on. 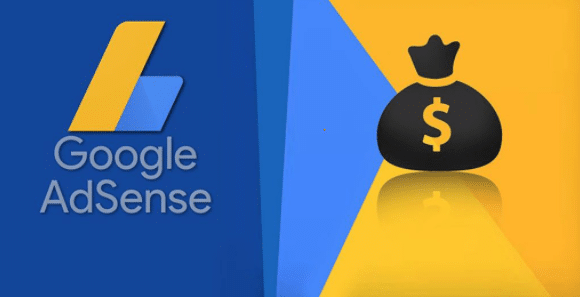 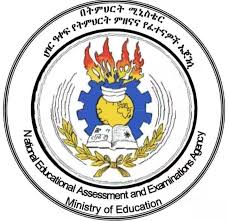