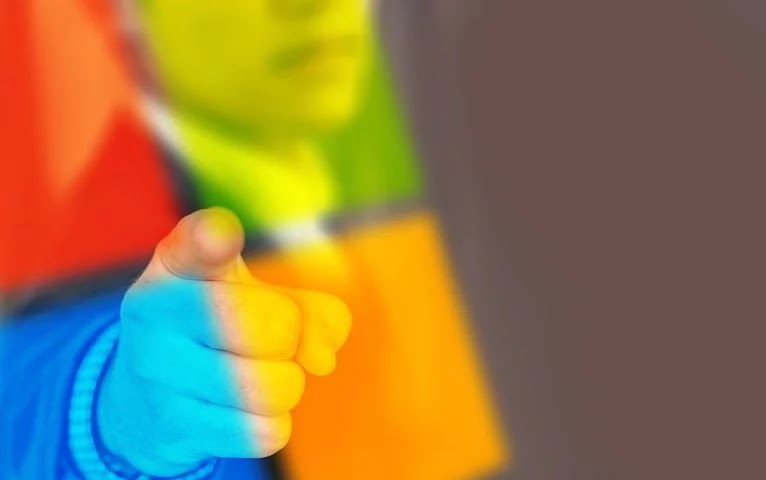 Microsoft tech company has warned users of Windows 7 operating system that by January 14 it will not provide any support on their devices.

The move has come as it is in its process of abandoning the technology that it claims is outdated.

The Windows 7 operating system was first launched by the company on October 22, 2009, in which it stated its intention was to abandon it and focus more on new technologies and innovations.

After January 14, 2020, support for software upgrades, system updates will not be available on computers running the system, where they are advised to migrate to Windows 10 operating system to avoid any inconvenience.