Uganda Airlines has apologized to passengers for delaying the start of their UR 321 flight which was due to start its flight last evening Monday, July 12, 2021.

The passengers were stranded at the Julius Nyerere International Airport (JNIA) Dar es Salaam in Tanzania for several hours after running out of fuel. 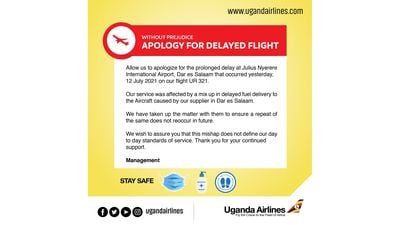 According to a statement issued by the organization yesterday via the social network Twitter, it states that the delay in the start of the trip was due to delays in obtaining fuel from their distributor in Dar es Salaam.

“We apologize for the delay in the journey and the long stranded airport caused by delays in the supply of fuel from our supplier in Dar es Salaam,” the statement said. 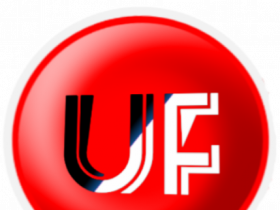