It was temporarily hosted in the premises belonging to Tanganyika African National Union (TANU) located in Lumumba Street, Dar es Salaam from its establishment up to 1964 when it was moved to the current location at the Hill. At its inception, it had only one faculty, the Faculty of Law, with 13 students among them one female, Julie Manning.

All selected students are informed to download their admission letters and other necessary attachments in their accounts used during application and those who have not been considerd for admission they can see reasons for their rejection in their application accounts. 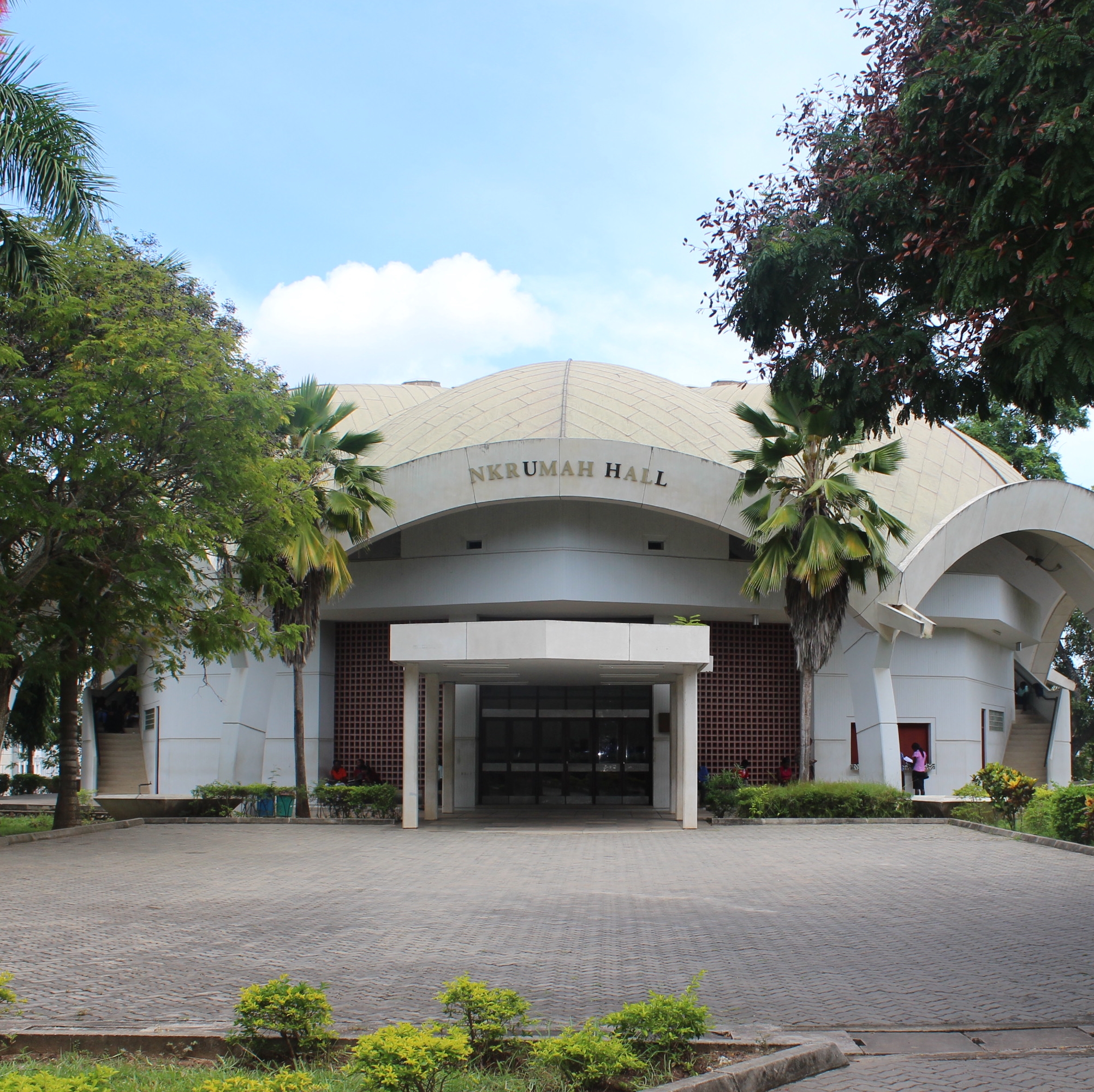 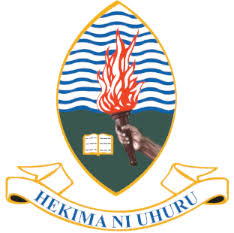 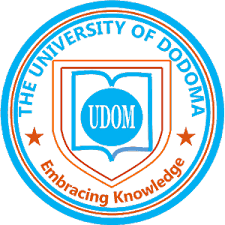 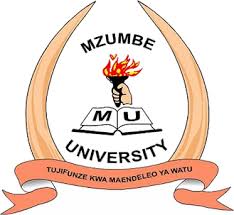