According to the results released in July 2021 by webometrics, University of Dar es Salaam is ranked number 1 in Tanzania, 42 in Africa and 1,911. UDSM Among 50 Leading Universities In Africa

The following below is the list of top Universities in Tanzania-Vyuo Vikuu Bora Tanzania 2021-Tanzania, United Republic of 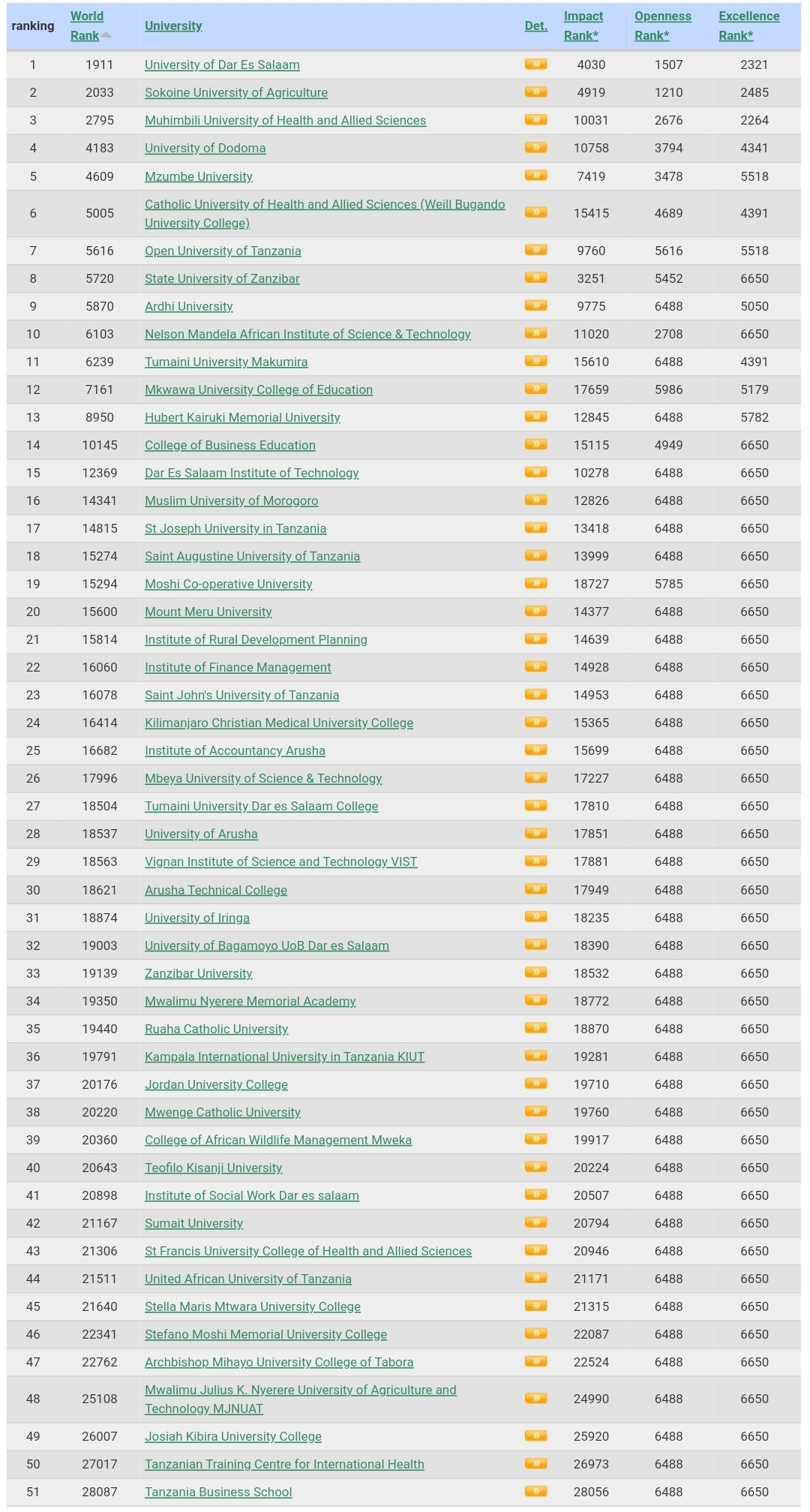 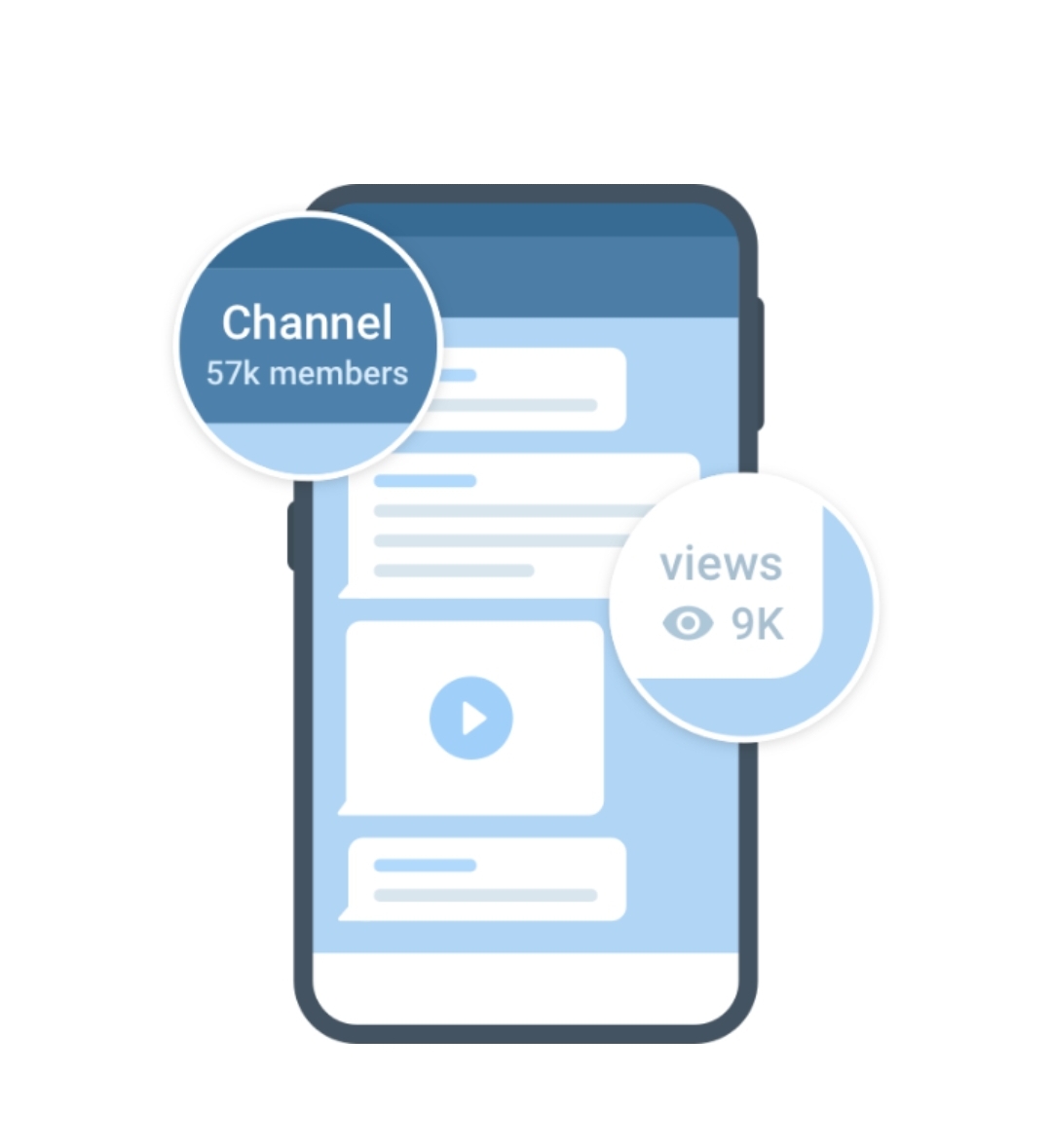