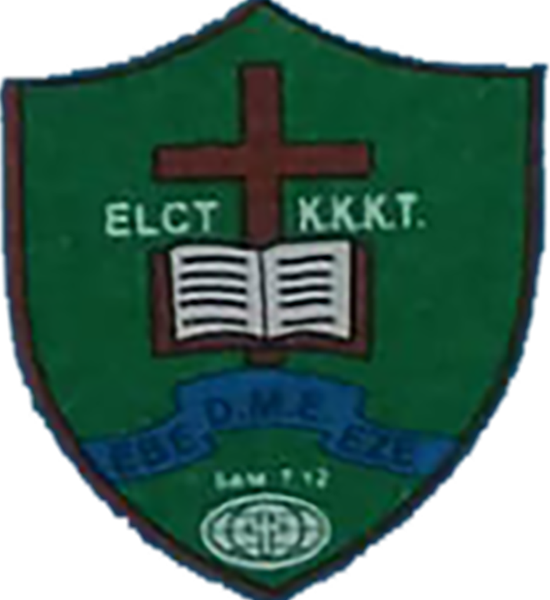 Teachers Job And other At Diocese of Meru (KKKT DME)

This diocese was originally a State under the North Diocese and bordered by the North Central Diocese on the West and South side as well as the Diocese of the North on the East and North on Mount Meru. The Diocese of Meru uses for the most part the Arumeru Eastern Electoral District with an area of ​​1,483 square kilometers. Most of the residents of this area are farmers and herders.

Provinces, congregations and Meru Diocesan Centers currently have 5 constituencies which are; Central, South, West, East and North. The total number of congregations is 59 and about 166 streets. The number of Christians is currently estimated at over 80,000.

Teachers And other Jobs At KKKT Diocese of Meru  are see in PDF file below:-