TRCS is now the largest and most dependable national partner in delivering humanitarian services in Tanzania. The TRCS has an active network in all regions of Tanzania Mainland and Zanzibar. Around 40% are women out of more than 35,000 active volunteers.

Tanzania Red Cross Society is looking for dynamic persons to fill the below vacancies in attached PDF file below:- 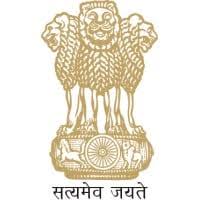