Notice For Usaili Ajira Za Polisi 2021. Tanzania Police Force was officially established on 25 August 1919 by an English Government proclamation published in Government Gazette No.Vol.1 No.21-2583 at the time it was called the Tanganyika Police Force. But the army was legally established by the Police Force Act of 1939 [THE POLICE FORCE AND AUXILIARY SERVICES ACT OF 1939) PRINCIPAL LEGISLATION.

This law is the one that applies to this day, although it has been revised from time to time. The Army Headquarters according to the announcement was in Lushoto District in Tanga Region under the leadership of Major S.T Davis. Later In 1921 a group of European Police Inspectors arrived in Tanganyika and set up a special police training school in Morogoro Region to meet their needs and find enough skilled officers. Despite having black soldiers who trained but still the soldiers remained with the lowest rank of Police as all the top ranks were given to the White Soldiers.

The following below attatched images has all instructions to read:- 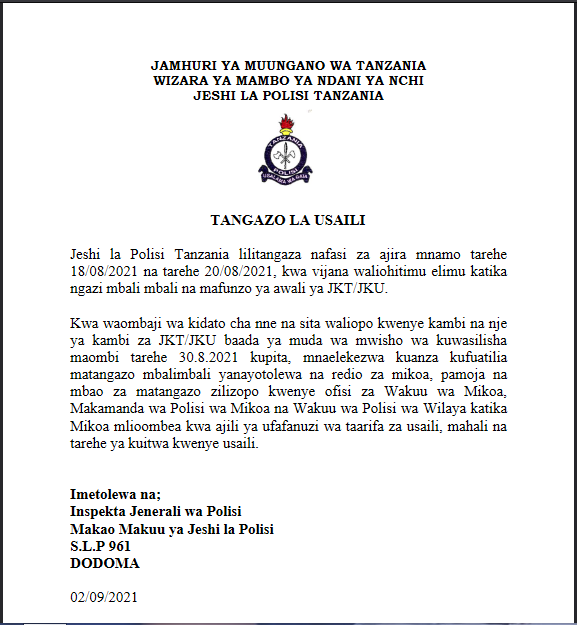 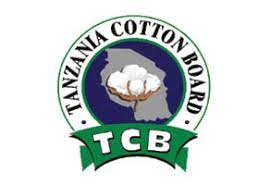 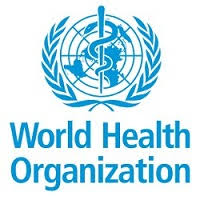 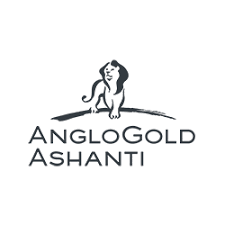 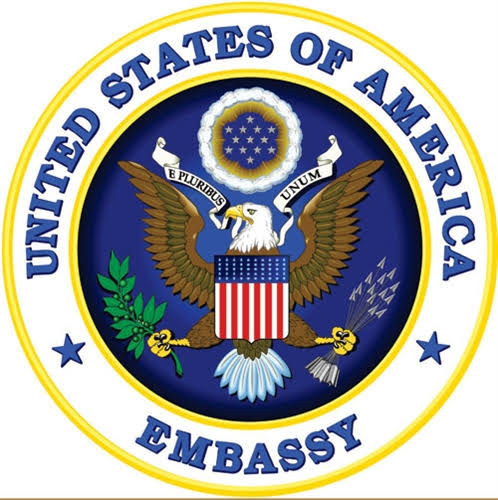