Act of 1983 by which the University was established, it was on the 25th April 1984 suspended. In the Nation’s search for a means of providing education, which is functional, cost-effective and flexible, for all her citizens, a National Workshop on Distance Education was
held in September 2000. Consequently, eighteen years after the suspension, the University was resuscitated as the National Open University of Nigeria (NOUN) on 1st October 2002.

At the end of examinations, they are graded and scored. The raw scores are recorded and are weighted to produce a single point average for each of the courses registered for, and for which students have written the Tutor-Marked Assignments and Examinations.

Formula for Calculation of GPA and CGPA

The Grade Point Average shall be calculated by multiplying the Grade Point (GP) attained in each course by the credit units for the course. The GPA of all the courses are added up and divided by the total number of credit units taken in a semester or session. The GPA is computed on semester by semester basis. The formula for calculating the GPA is the following:

The cumulative grade point average is the Total Grade Point Earned (TGPE) divided by the Total Credits Carried (TCC). The CGPA is calculated at the end of two (2) or more semesters. The formula for calculating CGPA is the following:

An example of how to calculate the GPA is presented:

Class of Degree: Graduating class limits are as follows;

In order to be in good standing, you must maintain an average of 1.0 and above. Any student that falls below 1.0 is not in good standing and will be advised to withdraw.

In addition, you must meet all degree award requirements that is, you must pass compulsory courses and electives up to the minimum total number of credit units required and pass all compulsory GST courses.

For more information on You can Visit Nigeria University Commission 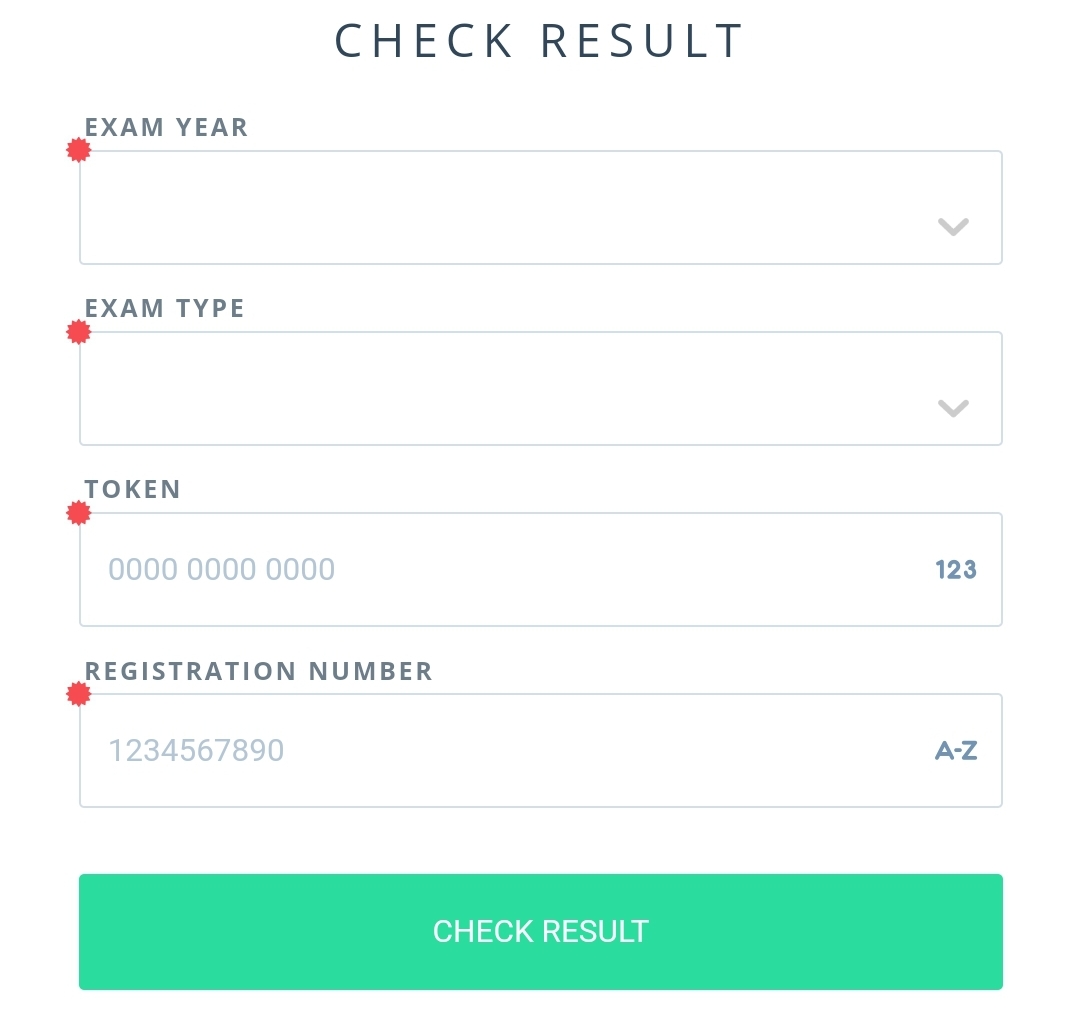