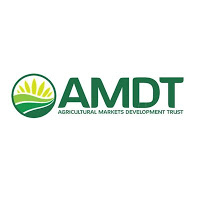 On the mainland, there are three types of urban authority: city, municipal and town councils. In rural areas there are two levels of authority; the district councils with the township authorities, and the village council.

Here are the job opportunities from Various District Council in Tanzania:-

Other Nafasi za kazi Halmashauri in Tanzania will be added here so keep Visiting back always.

Call For Interview Tume Ya Utumishi wa Mahakama, May 2021