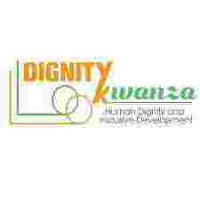 Mtendaji wa Kijiji Job At Mafia District Council | October 2020. Mafia Island is an island in Tanzania. As one of the six districts of the Pwani Region, Mafia Island is governed from the mainland, not from the semi-autonomous region of Zanzibar, of which it has never been considered to be a part politically.

According to the 2002 Tanzania census, the population of the Mafia District was 40,801. The economy is based on fishing, subsistence agriculture and the market in Kilindoni. The island attracts some tourists, mainly adventure scuba divers, game fishermen, and people wanting relaxation.

The Executive Director of the Mafia District Council welcomes job applications from qualified and capable Tanzanians to fill one (1) mtendaji wa Kiijij. For full job Description view in PDF file below:-

KZN Office of the Premier Internships 2021 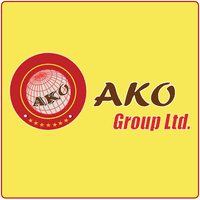