Mtendaji Wa Kijiji At Bukoba District Council. Bukoba Rural District is one of the eight districts of the Kagera Region of Tanzania. It is bordered to the north by Missenyi District, to the east by Lake Victoria and Bukoba Urban District, to the south by Muleba District and to the west by Karagwe District. Its administrative seat is Bukoba town.

Bukoba District Council have announced new 2 Government job Vacancies for Tanzania with qualifications to send their Applications to apply for those jobs to fill the following open posts:-

For more information view in PDF file below:- 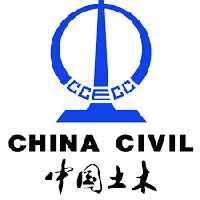