New Job Vacancies Ajira Portal Utumishi At SIDO And COSTECH, May 2020. The Tanzania Commission for Science and Technology (COSTECH) began operations in 1986and since then, it has been the principal advisory organ of the government on all matters relating to science, technology and innovation (STI).

It is entrusted with the advisory role of formulating
policy on science and technology and its implementation; it monitors and coordinates scientific  research, technology development and transfer; acquires, stores and disseminates scientific and  technological information and fosters regional and international cooperation.

The commission is implementing the rolling strategic plan of 2016/2017 – 2020/2021, also is undergoing remarkable modernization including structural changes and implementation of new and more attractive scheme of service and competitive salary structure.

Due to the implementation of the structural changes, the following positions are vacant and require to be filled as soon as possible.

The Small Industries Development Organization (SIDO) was established in 1973 by an Act of
Parliament No. 28 its objective was to develop the small industry sector in Tanzania. It was
expected to fulfill a very wide range of functions, from policy formulation to direct support to
industries, to hands-on involvement in the establishment of SMEs in both rural and urban areas. 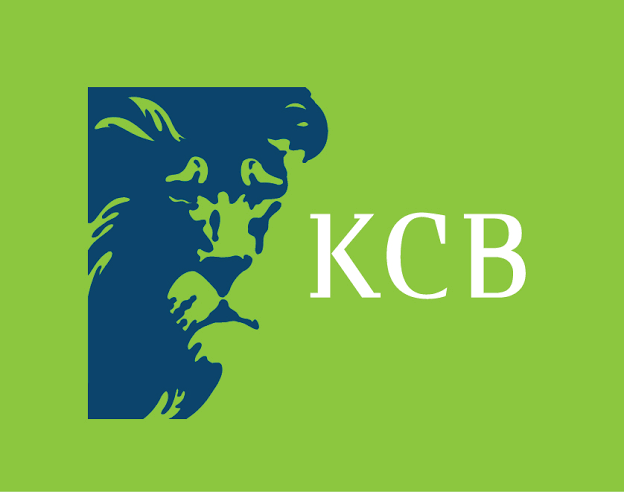 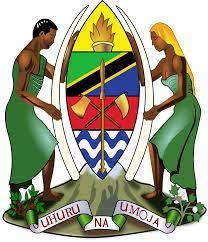 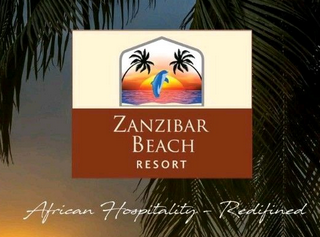 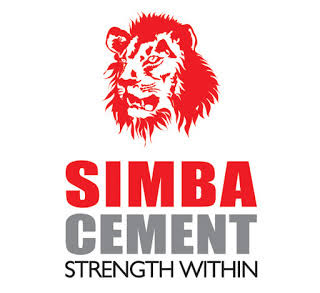