Musoma Municipal Council is one of the seven districts of Mara Region of Tanzania. Its administrative centre is the town of Musoma. The district is bordered to the north by Lake Victoria and to the south by Butiama District.

According to the 2012 Tanzania National Census, the population of the Musoma Urban District was 134,327. 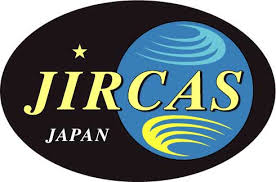 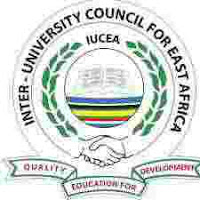