MUHAS Notice To Students And Staff, May 2020

Bandari College was established in 1980 to serve the needs of Tanzania Seaports. It offers training in the field of Operational Clerks, Equipment Operators and Operations Supervisory.

It also provides Vocational Education Training in Engineering. It is estimated that over 95% of the workforce in the port and maritime sub-sector were trained at the College.

Among other changes brought by this law, TPA roles were extended to include inland waterways ports on the lakes Victoria, Tanganyika and Kyela. Currently, the Authority performs the role of both a Landlord and Operator with the main objective of promoting effective management and operations of sea and inland waterways ports, provision of services in relation to loading and unloading of cargo and passenger services, developing, promoting and managing port infrastructure and superstructure, maintaining port safety and security.

Tanzania Harbours Authority (Now Tanzania Ports Authority) was established following the break-up of the then East Africa Community. Prior to the break-up in the year 1977, port training activities were being undertaken in Tanzania and Kenya. While the School in Tanzania offered training for cargo operations targeting Clerks (courses such as Clerical checker ‘A’, ‘B’, ‘C)’ and Equipment Operations and Maintenance course, the Kipevu Training School at the port of Mombasa provided courses for operations supervisors.

Following the enactment of the National Council for Technical Education (NACTE’s Act No. 9 of 1997), the Bandari College made a major shift of focus and thus developed and started implementing Certificate and Diploma courses under NACTE. In other words, port productivity improvement and Vocational Education Training (VET) courses have been abandoned.

While the Bandari College conducts courses that are relevant to the port and maritime sub-sector (Shipping and Port Management; and Engineering Maintenance Management); it started offering general courses off the core business such as “Diploma in Marketing and Public Relations”.

How To Create Telegram Channel | Step By Step

11 Things To Understand About Corona (COVID-19)

How To Start Company Online In 7 Steps 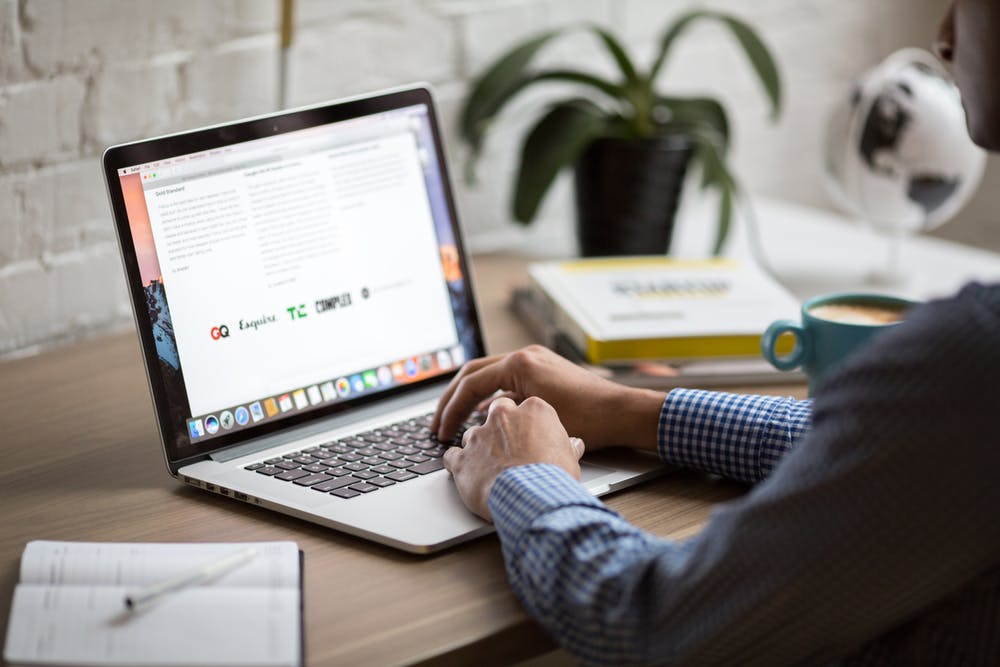