IN the financial year 2021/2022 the Government expects to recruit 44,096 new employees. The sectors that will be given priority in these jobs are the education, health, agriculture, Livestock fisheries, Police Force, Prisons, Fire and Immigration sector.

This was stated by the Minister of State, Office of the President, Public Service Management and Good Governance, Mohamed Mchengerwa today while presenting the revenue and expenditure estimates to the ministry for the financial year 2021/2022.

He said in the financial year 2020/21 the government expects to recruit 44,096 new staff including 14,841 staff of various cadres including lecturers of all public universities in the country as well as other cadres that are not in the identified sectors.

He also said that in the year 2021/22 92,619 employees of various cadres will be promoted and 2,360 employees will be replaced in the service according to the instructions given at that time.

Mchengerwa said: “There will also be an analysis and verification of claims for arrears of salaries of 17,699 civil servants worth Shs. 37.474 billion and appropriate action”.

On behalf of the Parliamentary Committee on Administration and Local Government, Humphrey Polepole said it was time for the Government to look into the possibility of further improving the interests of employees including increasing their salaries and other incentives. 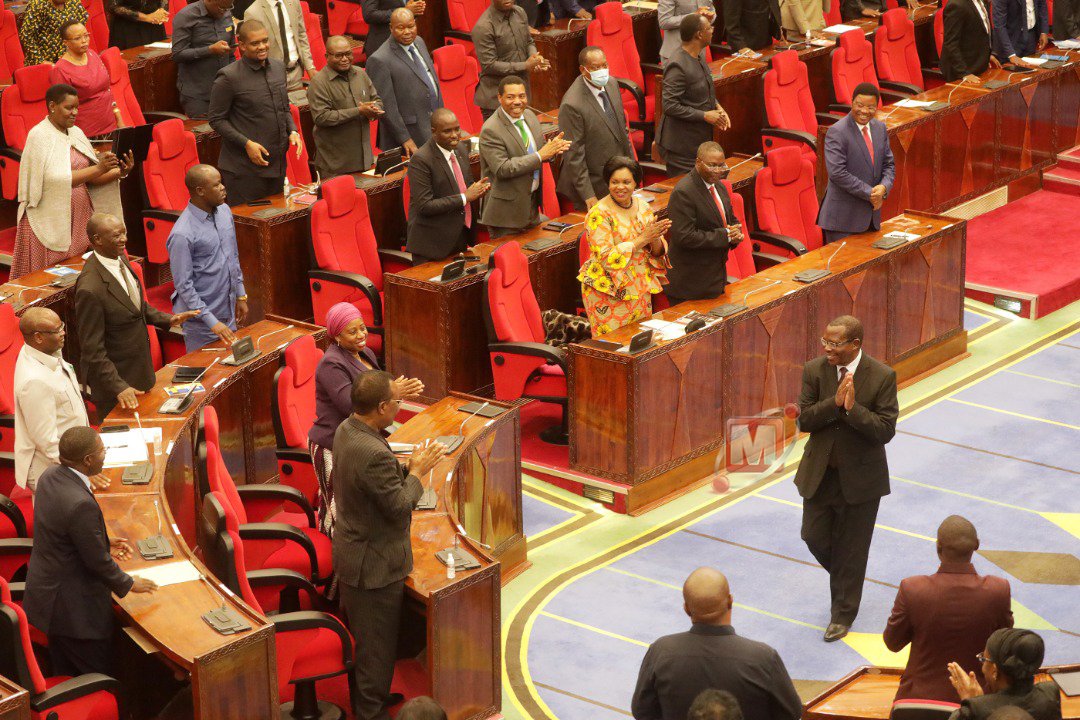 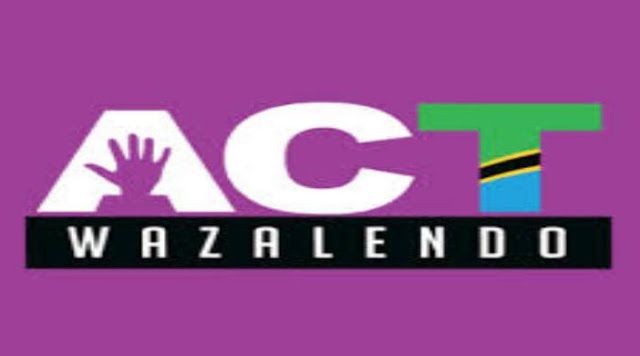 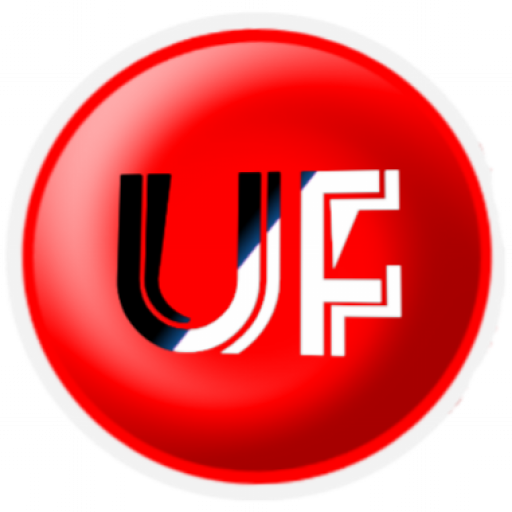 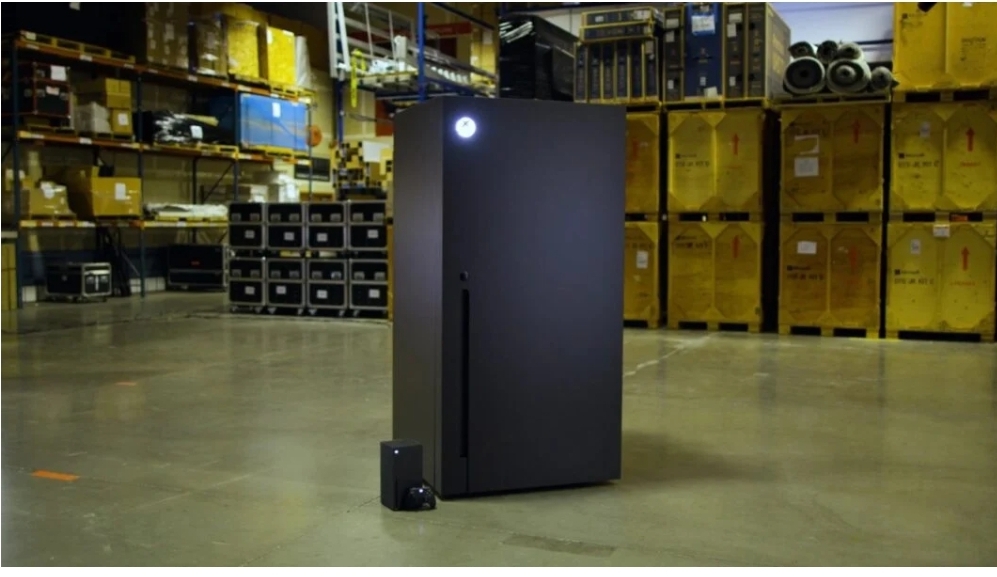