Government Jobs At Uvinza District, September 2020. Uvinza, known as Neu Gottorp during the German colonial rule, is a town in western Tanzania in the highlands. Elevation 996m.

Uvinza is situated between where the Ruchugi River and Malagarasi Rivers merge. The climate is tropical savanna climate (Köppen climate classification Aw).

Uvinza is an ancient town known for its salt production. During the German colonial period the town was named Neu Gottorp and a railway line was built in the 1900s linking it to Dar es Salaam. 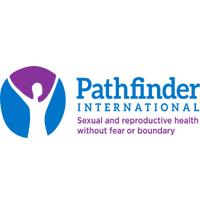