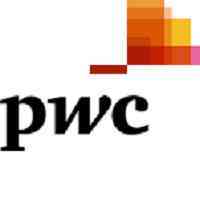 Geita City Council has acquired the status of the Council after following all legal procedures and announced in the Gazette. Government No. 280 dated August 24, 2012 and Certificate of Registration issued on 5 September 2012.

The law used to authorize the Authority and the location of the Town Council is Act No. 8 of 1982. Before becoming a full Council, it was the Geita City Authority of Geita District Council following a statement in Government Gazette No. 353 of September 17, 2004. The headquarters of the Council are located at Geita city on the road from Mwanza to Bukoba.

Origin of the name Geita

Geita City Council Director announces job vacancies and invites applications for Applicants with qualifications to fill driving Excavetor and Grader machinery as listed in this announcement;