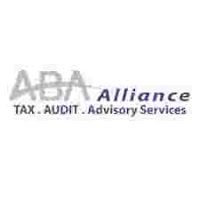 Government Job At Mbinga Municipal Council 2020 . Mbinga District is one of the five districts of the Ruvuma Region of Tanzania. It is bordered to the north by the Njombe Region, to the east by Songea Rural District and Songea Urban District, to the south by Mozambique and to the west by Lake Nyasa.

According to the 2002 Tanzania National Census, the population of the Mbinga District was 404,799.

Mbinga District covers an area of 11,396 square kilometres, about 18 percent of the land area of the Ruvuma Region and about 1% of the land mass of Tanzania.

The following below are Government Job At Mbinga Municipal Council 2020. Full job Description and mode of Application view in PDF file below:-