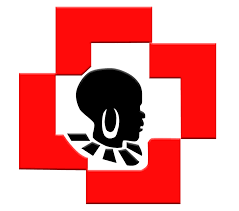 They look for applicants who make artful and innovative documentary films that focus on underrepresented communities and provide new narratives about the most pressing issues of our time. Firelight Media will consider all types of long-form documentary projects – historical, investigative, personal, vérité, and experimental.

Firelight Media utilizes the Core Documentary Application. As part of your submission, you will need to share a work sample no less than 10 minutes and no longer than 30 minutes.

Firelight Media accepts applications from filmmakers of color based in the United States regardless of their citizenship status. At the moment, they do not accept filmmakers who are based internationally for this program.

They strongly suggest that you write your application in a Word document prior to applying via the Submittable portal so that you have a back-up copy. Be sure to save your document then copy & paste your responses into the online application.