CBE Admission 2020/2021 | Apply Here. The origin of the College of Business Education (CBE) is closely linked to the history of the Nation itself. It was soon after Independence on 9th December 1961, that the newly independent state found itself in need of trained personnel to Commercial and Industrial activities.

At that time there were very few nationals with commercial education and expertise. The need to train nationals for the commercial sector therefore gave birth to a business training institute in the country.

His Excellency, J.K. Nyerere, the first President of the United Republic of Tanzania officially opened the new College in Dar es Salaam – January 1965. The College was officially named the “College of Business Education” (CBE).

The number of programmes has increased from one (1) in 1965 to ten (10) in 2018. These programmes are offered in Postgraduate and Undergraduate levels across all campuses. Currently, the College has enrolled a total number of 6740 students in all Campuses. 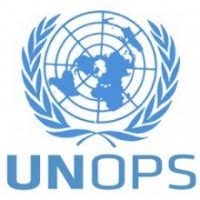 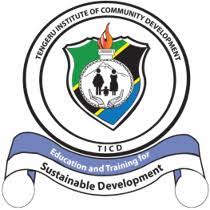