Regional Program Manager at Save the Children December, 2020

Call For Interview Nzega District, August 2020. Nzega District is one of the seven districts of the Tabora Region of Tanzania. It is bordered to the north by Shinyanga Region, to the south and southwest by the Uyui District and to the east by the Igunga District. Its administrative seat is the town of Nzega

According to the 2002 Tanzania National Census, the population of the Nzega District was 417,097.

According to the 2012 Tanzania National Census, the population of Nzega District was 502,252. 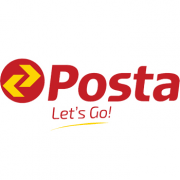 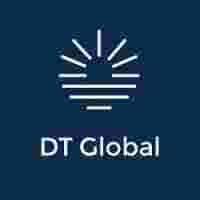 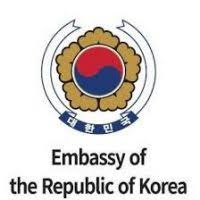