Do you need to know all universities in Burkina Faso. In this article we have Burkina Faso University List that you can know them in brief include their history and establishment.

The following below is the Burkina Faso university List:-

Established at the beginning of the 1995-96 academic year in the second largest city known as the economic capital city of the country, the Polytechnic University of Bobo-Dioulasso is composed of three teaching units-

How to Pay Tuition & Other Fees to URA using VISA/MASTERCARD

How to Pay Tuition & Other Fees to URA using VISA/MASTERCARD 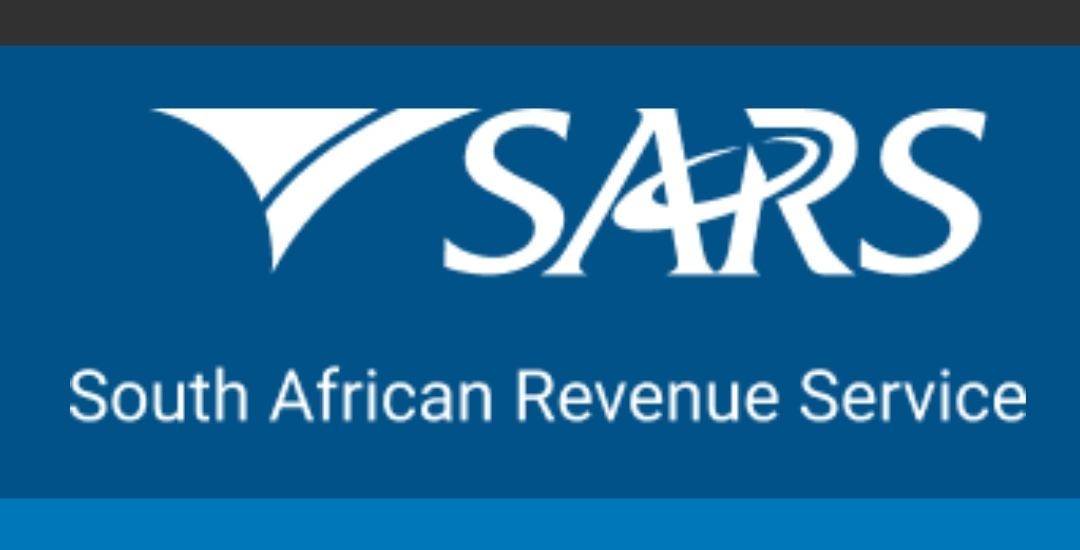 How to submit an income tax return (ITR12) – SARS 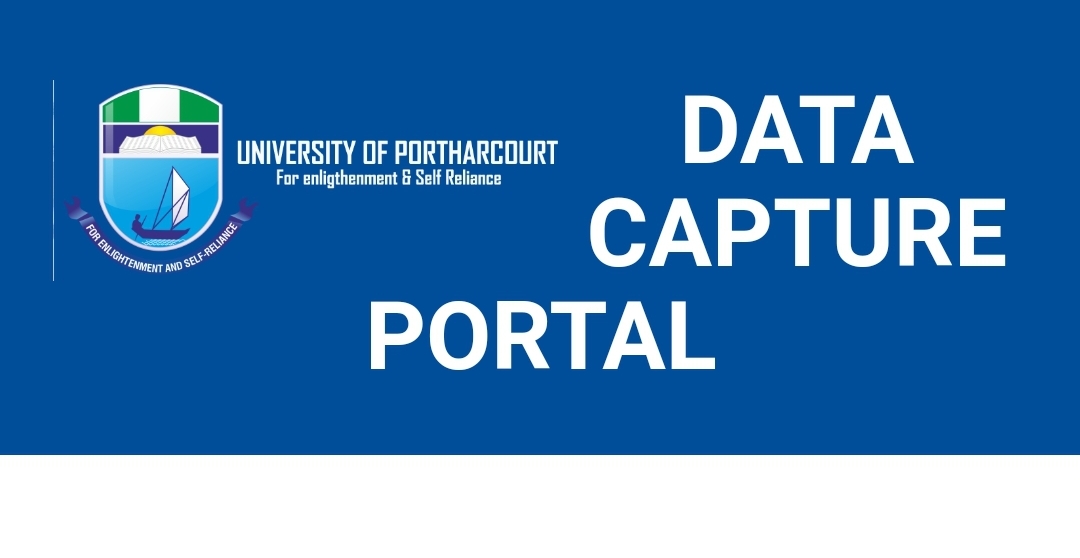