Best 10 Universities to study Law In Kenya. Law is one of those courses that have been held with high regards in Kenya. It is one of those courses that somewhat demands respect when you just mention it; it is a nonverbal code. The thing is, it takes a lot to not only get to law school but also to see yourself through it; the high qualifications, demand for intellectuality, discipline and maturity, the 2 years at Kenya school of Law… The list is endless.

However, it is a very profitable course as long as you play your cards well. Below is a list of top 10 universities to study law course in Kenya;

It is considered one of the best law schools in Kenya. The school had the best performance in annual bar exams in 2017. One has to get at least a B+ in KCSE plus A- in English to stand a chance.

It was started in 2008 and it is located in Parklands area in Nairobi. Prerequisites include KCSE B and a B in English.

University of Nairobi, school of law;

The Annex campus is Moi University’s law school.It is located about 5 kilometers from Moi University main campus in Eldoret, Kenya.

One needs to get at least a C+ in KCSE to stand a chance.

It is one of the best law schools in Kenya. To stand a chance,one needs to get at least a B- in KCSE and a B in English. One is also supposed to go for an oral interview before being allowed in.

This is considered one of the best law schools in Kenya. It is located in Nairobi, Kenya.

The school offers quality law education and it also stands among the best in the country.

The Institute (CHIEA) was founded in 1984 by the regional ecclesiastical authority known as the Association of Member Episcopal Conferences of Eastern Africa (AMECEA). Eritrea, Ethiopia, Kenya, Malawi, Sudan, Tanzania, Uganda and Zambia are the member countries of AMECEA.

The entry grade is at least a C+ in KCSE.

Daystar University is a Christ-centred non-denominational institution of higher learning which exists to equip Christian servant leaders for the transformation of church and society. Founded in Bulawayo, Zimbabwe, as Daystar Publications in 1964, the institution was moved to Kenya in 1971 and registered as Daystar Communications, a non-profit organization in 1973 offering a five-week International Institute for Christian Communication (IICC) course

Top 50 Most Visited website in Tanzania By Alex Ranking

12 High Paying Jobs In The World

How to Reinstate Your COVID-19 SRD Grants

How to Pay KPLC Electricity Bill through M-Banking in Kenya

Top 50 Most Visited website in Tanzania By Alex Ranking

12 High Paying Jobs In The World

How to Reinstate Your COVID-19 SRD Grants

How to Pay KPLC Electricity Bill through M-Banking in Kenya 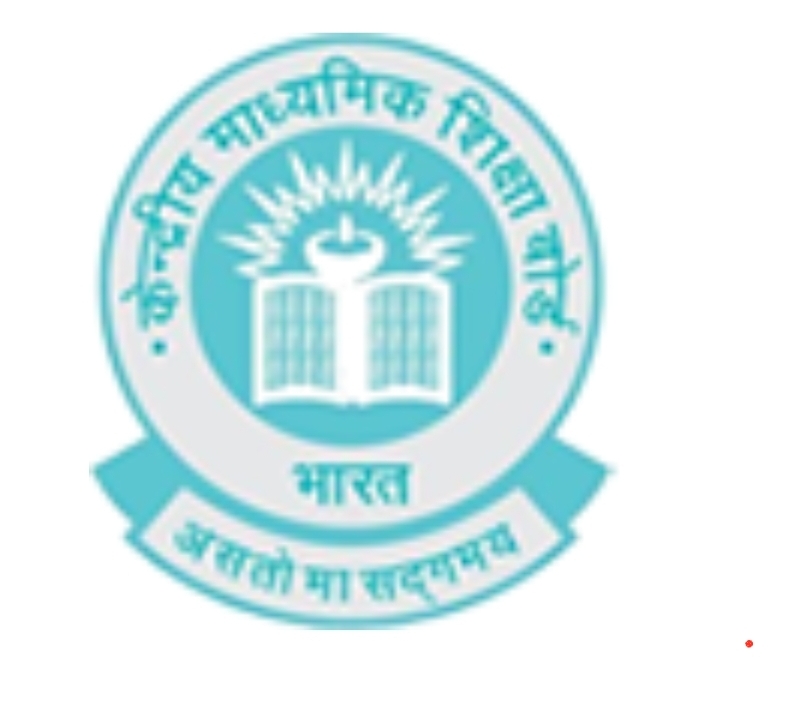