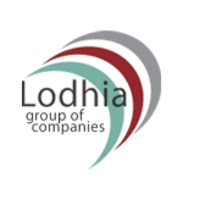 Karatu District Council is one of the seven Councils in Arusha Region. It became an administrative council in 1997. The Council was officially registered in 2000 after general election. The District headquarter is located at Karatu town which is 150 km from Arusha city.

The road from Arusha via Karatu to Mwanza and Musoma passes through the town which makes Karatu town active business centre. 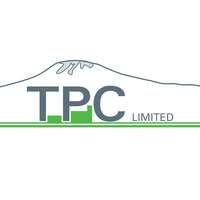 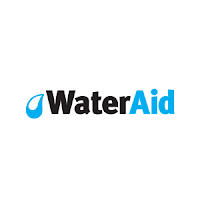