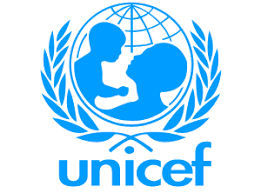 Momba District, is one of the new districts, was officially established in 2012 by the Government in accordance with section five (5) of the Local Government (District Authorities) Act, chapter 287 RE 2012 and among other laws relating to the establishment of The district includes the Constitution of the United Republic of Tanzania and the Regional and District Establishment Act chapter 397 of 2012.

After the division of Mbozi District with the aim of facilitating access to services for residents of this District, following the announcement of Government (GN) No. 73 of 2012 Momba district was announced to be officially established along with 18 other districts, the official certificate of establishment of district and came into force was issued on 23/12/2012

Chief Executive of Momba District Council has announced new 3 Government job Vacancies for Tanzania with qualifications to send their Applications to apply for those jobs to fill the following open posts:-