Many people may be familiar with the name Mitsubishi Colt already. But you may not know that this model has been discontinued in Europe since 2012 or about 10 years ago, but recently Mitsubishi in Europe announced that it will bring the Colt name back to market again as a hatch car. Back 5 goals in the second half of 2023 and reveal a teaser to show some looks. whether it is the front grille and the rear of the car Including the “Hybrid EV” symbol on the side of the door as well

The all-new Mitsubishi Colt 2023 will be developed on the same body structure as the current Renault Clio using the CMF-B platform as a result of the cooperation of the Renault- Nissan -Mitsubishi Alliance . wide selection One of which will be a hybrid engine as shown in the teaser image. 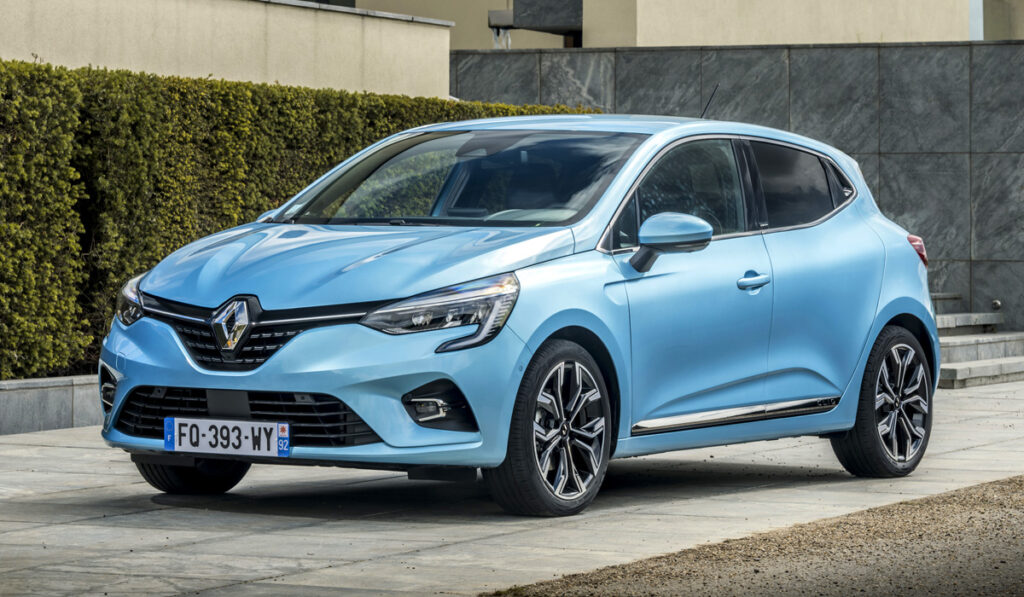 For the Mitsubishi Colt was first marketed in Japan in 1962 under the market name Colt 600 before continuing to develop. Until it began to penetrate the European market for the first time in 1978 and was able to make cumulative sales in Germany up to about 500,000 units, after which production was discontinued in late 2012.