Kia will unwrap the second-generation 2022 kia Niro tomorrow (25 November), the latest in a series of important unveilings from the marque as it transitions to becoming a “sustainable mobility solutions provider”.

Just a week after showing its radical EV9 large SUV concept, Kia will present the production-ready version of its reinvented compact crossover at the Seoul Mobility Show.

The Niro is a hugely important car for Kia, accounting for 61,000 sales in the UK alone since its 2016 launch and spawning the e-Niro, the brand’s first electric production car and the precursor to a whole family of bespoke EVs.

Unlike the new EV6, however, the e-Niro uses an adapted version of a combustion car’s platform, and this is expected to be the case for the Mk2 model.

Whether Kia will continue to offer a full suite of hybrid, plug-in hybrid and electric powertrains remains to be confirmed.

What is clear from the first official preview images – and hinted at by earlier spy shots – is that the Niro will lean heavily on styling cues first shown on 2019’s HabaNiro concept, which means it will be more overtly SUV-styled with rugged elements to promote an “adventure-ready attitude”.

As with the EV9 concept, the new Niro has been inspired by nature, as part of Kia’s sustainability drive. It will, the brand said, have a design “that connects eco-friendliness with fun and driving pleasure”.

Visible details include a two-tone paint scheme – not available on the current car – and a new-look front end with a reworked version of Kia’s ‘tiger nose’ grille.

Interior sketches reveal an all-new layout modelled on that of the new EV6, with an asymmetrical centre console, a single-spoke steering wheel and a wide-format twin-screen dashboard. 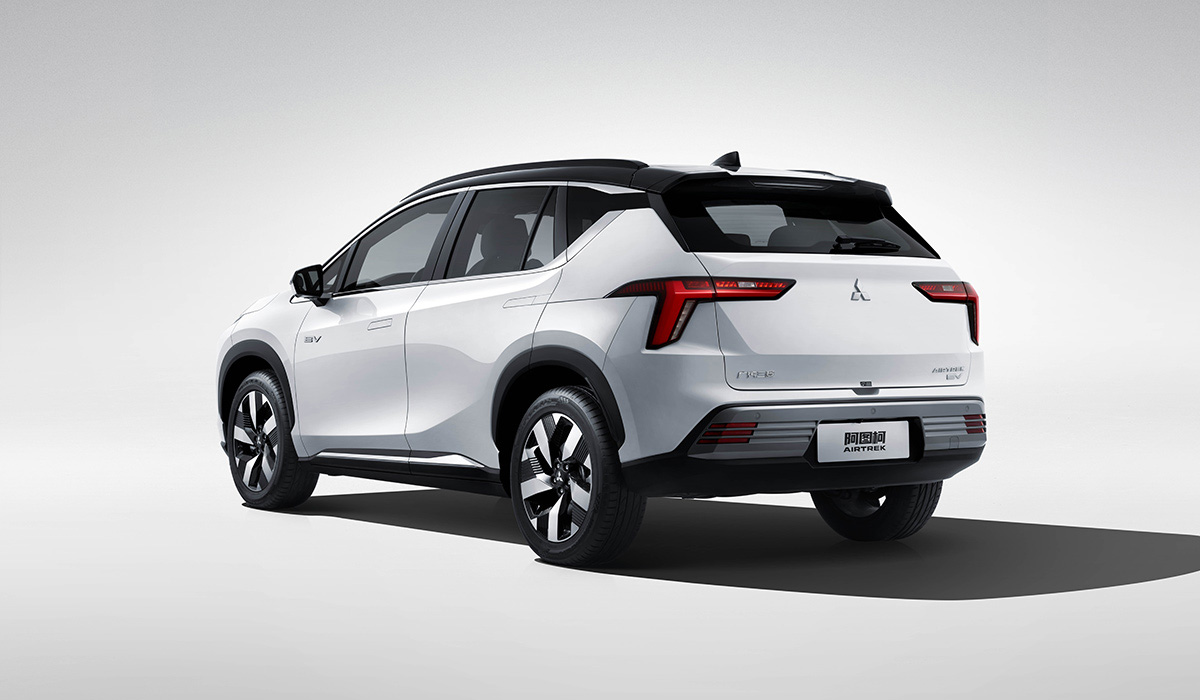 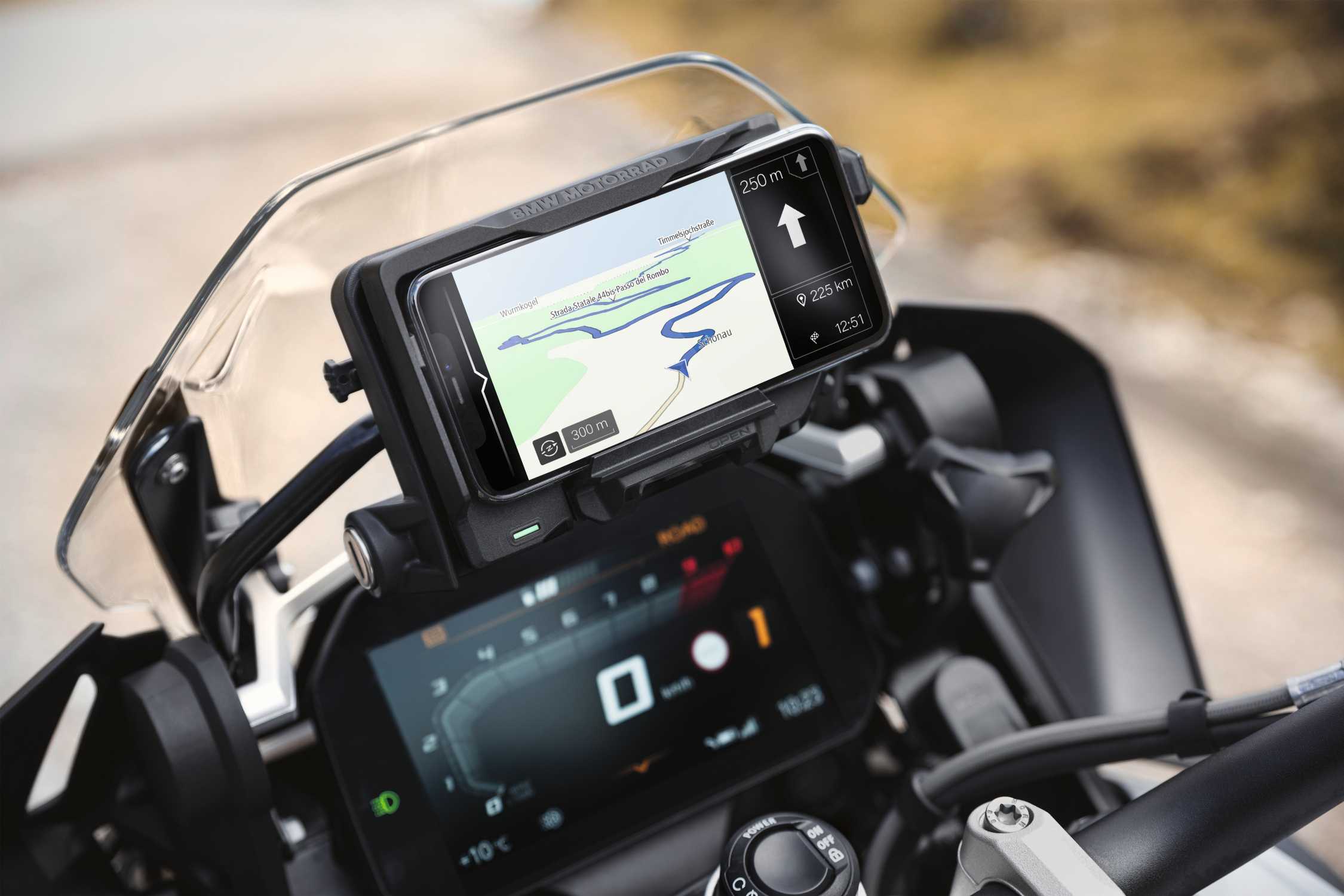 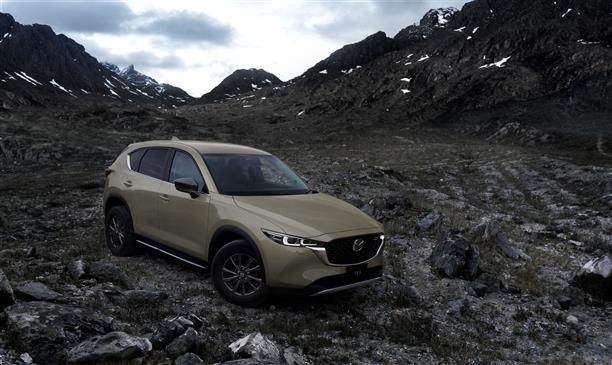