Kilimanjaro Region is one of Tanzania’s 31 administrative regions with a postcode number 25000. The regional capital is the municipality of Moshi. According to the 2012 national census, the region had a population of 1,640,087, which was lower than the pre-census projection of 1,702,207.

For 2002-2012, the region’s 1.8 percent average annual population growth rate was the 24th highest in the country.

It was also the eighth most densely populated region with 124 people per square kilometer.

For more information get attached PDF file below 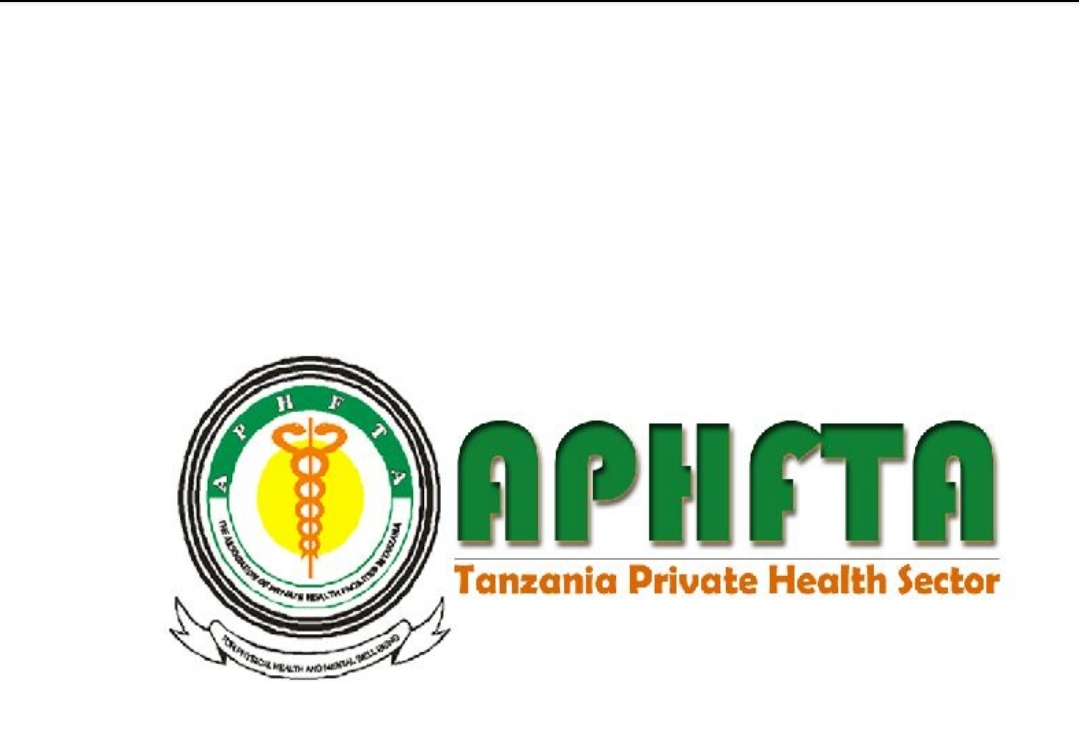